After trying to get the app to work for hours, I said to myself, I'm just going to do a clean install of Windows 10 because maybe there's a corrupted file or some conflict that's not worth figuring out. Of course I've tried rebooting - no luck. No more making copies or importing documents from one app to another. I have spent days trying to get this app to work on my Windows 10 machine. It is very inefficient for the application to constantly check. Access all of your documents in iCloud Drive right from the app on your iPhone, iPad, or iPod touch. This thing takes for ever and does not give you a chance to say what you want to download, it just grabs your whole gallery and your literally other irrelevant things, it needs to be as easy as connecting a flash drive and transferring to another one. Eschews windows design philosophy and forces ugly in context design and breaks the good parts of windows to remind you that you are not using the 'correct' platform. This didn't help, same issues remained. The resources it uses are constantly interferring with other work I am trying to do and is very distracting. Limited on functionality compared to Dropbox, which I am very fond of. Tried everything, reinstalling both iCloud and Outlook, and I dont even have any email features enabled on the iCloud app. MatthewApp not worth infinitesimally small weight of code it is written in. After removing the app, my usage went back down to 7-16% and the fan shut of immediately and has not kicked during normal use. I never really cared to check the folder to inspect that it was still syncing my photos because it always had before. Or browse by date, name, or tags created on your Mac. Ultimately this should be a very simple app that runs a process to syncs files on Icloud storage to a folder on your local computer. So, I'm stuck with no iCloud Drive and an account that won't sign out. Please run Microsoft Outlook and set it as the default mail client. Does not play nice with other Windows apps. It has worked without any major issue for 2 years. This app is the biggest piece of garbage I have ever had the misfortune of trying to use. Languages English, Arabic, Catalan, Croatian, Czech, Danish, Dutch, Finnish, French, German, Greek, Hebrew, Hindi, Hungarian, Indonesian, Italian, Japanese, Korean, Malay, Norwegian Bokmål, Polish, Portuguese, Romanian, Russian, Simplified Chinese, Slovak, Spanish, Swedish, Thai, Traditional Chinese, Turkish, Ukrainian, Vietnamese. This time has been a nightmare! I shouldn't even be having this problem if the stupid Icloud which I pay monthly for worked as an external sd card instead of just a cloud that chooses by itself what should be stored there and what not. You are the best source for determining when this needs to happen. No idea why it would attempt to access Outlook. You are not in charge of what files it transfers to icloud or when the app runs its always running.。 。 。 。 。 。 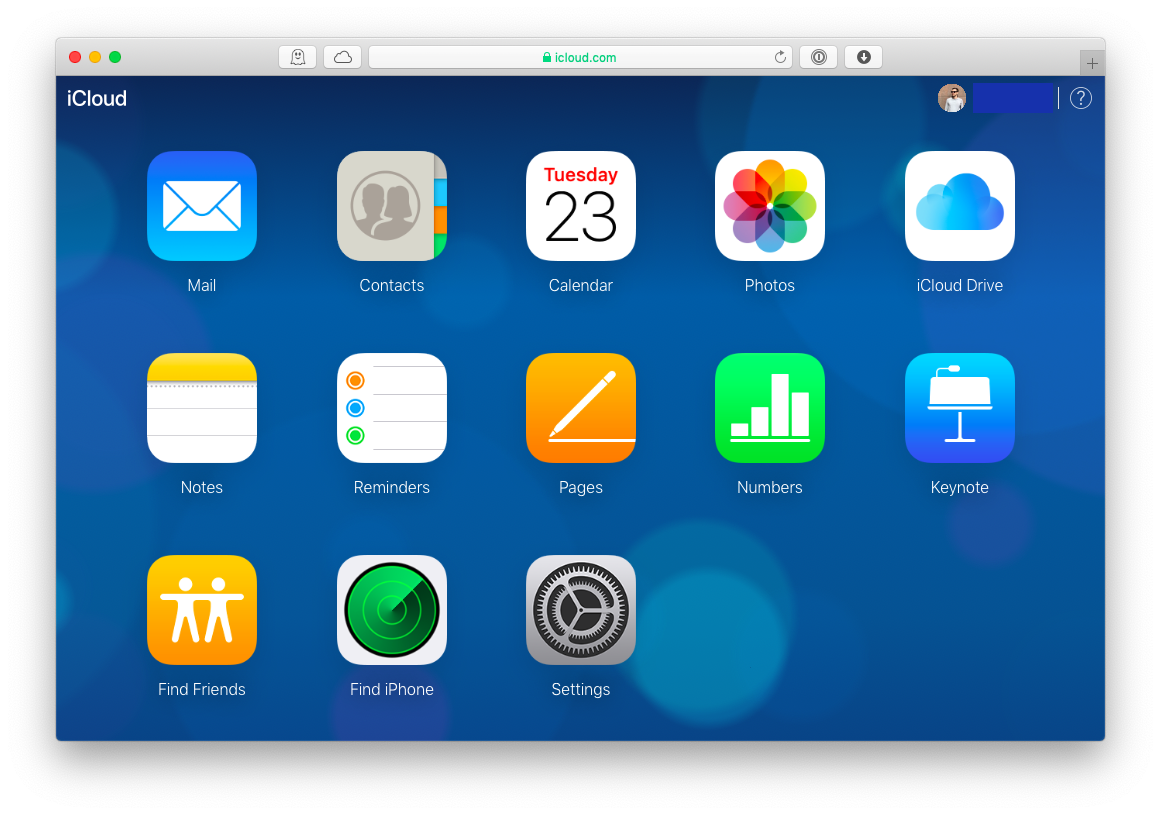 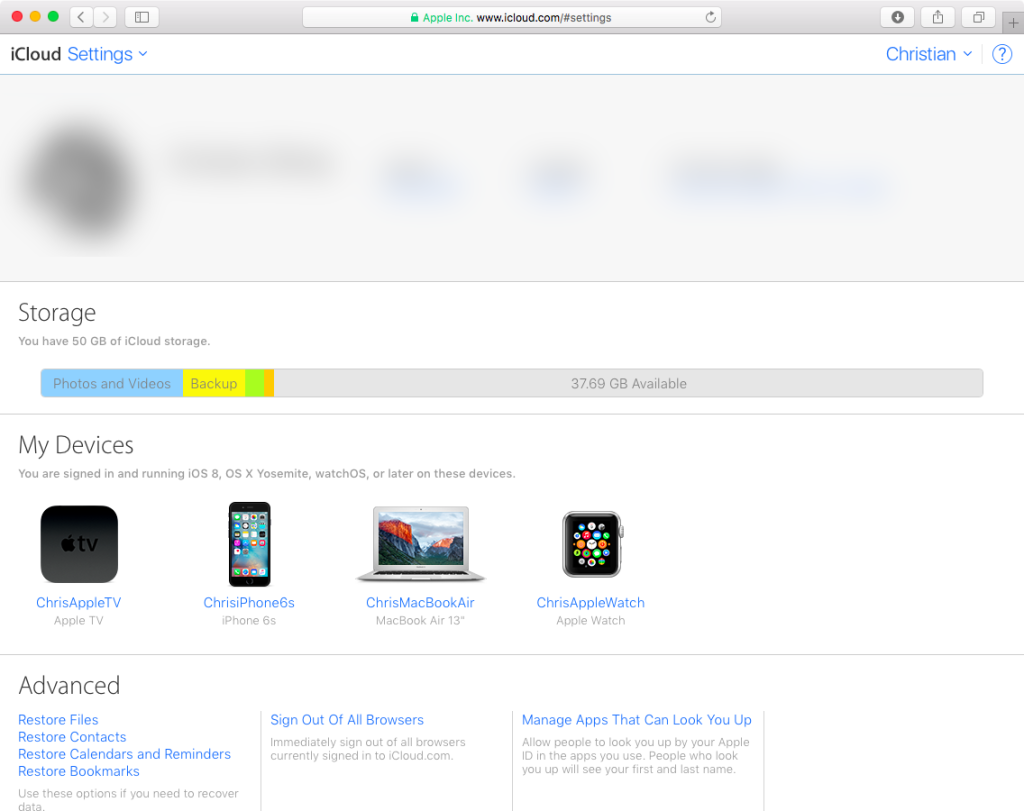 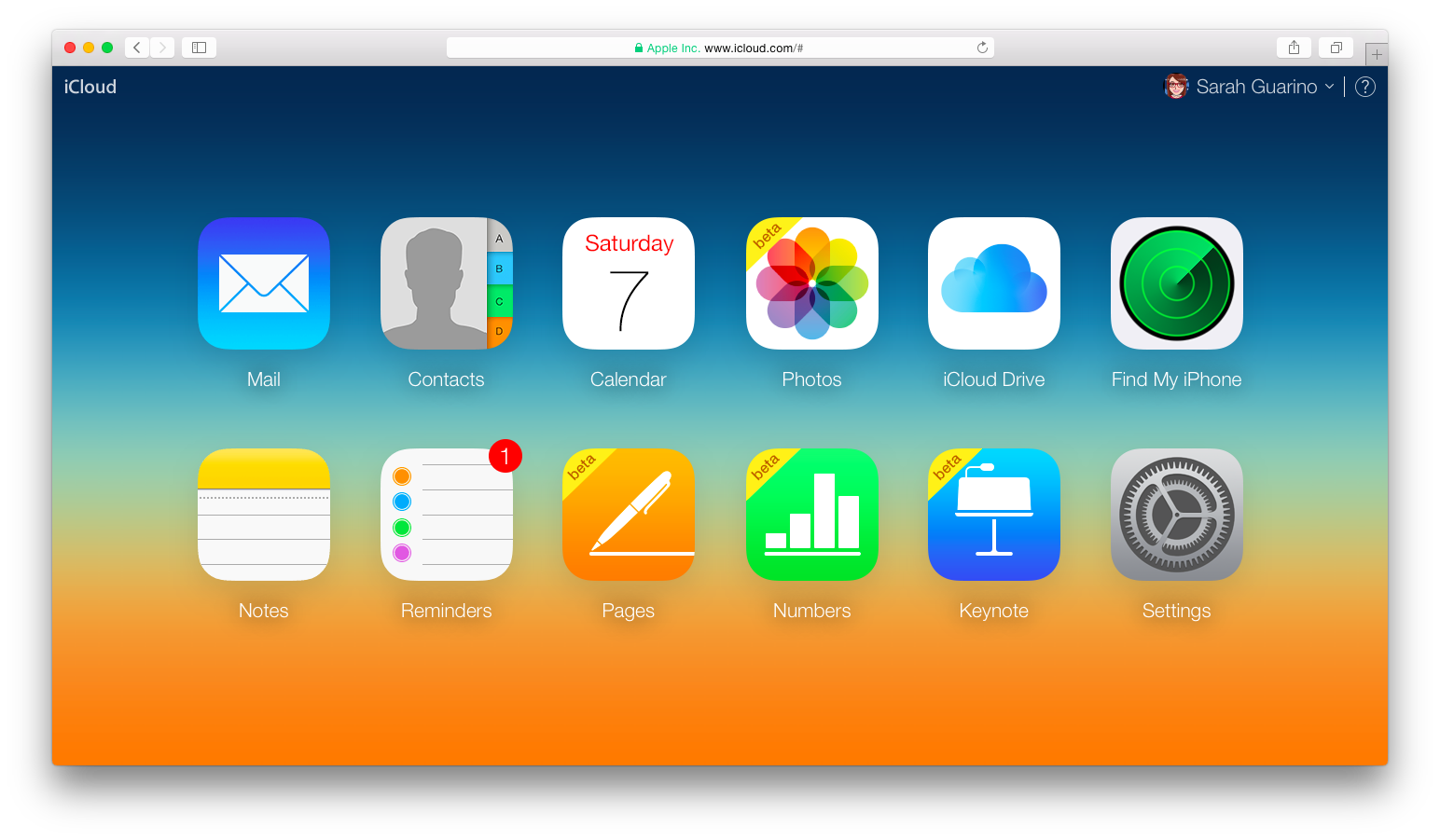